For U.S. taxpayers, all assets held outside the U.S. should be reported annually. If a U.S. resident fails to declare an overseas account that exceeds a certain amount, he may face a penalty in 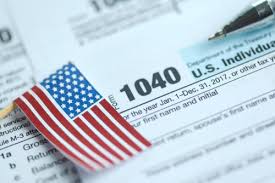 So far, 113 countries and regions have joined, including China. 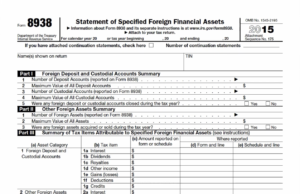 This requirement is in addition to the long-standing requirement to report foreign financials accounts on FinCEN Form 114, Report of Foreign Bank and Financial Accounts (FBAR)

A U.S. person for tax purpose includes any of the following:

Next Post: How many kinds of tax deductions you know?